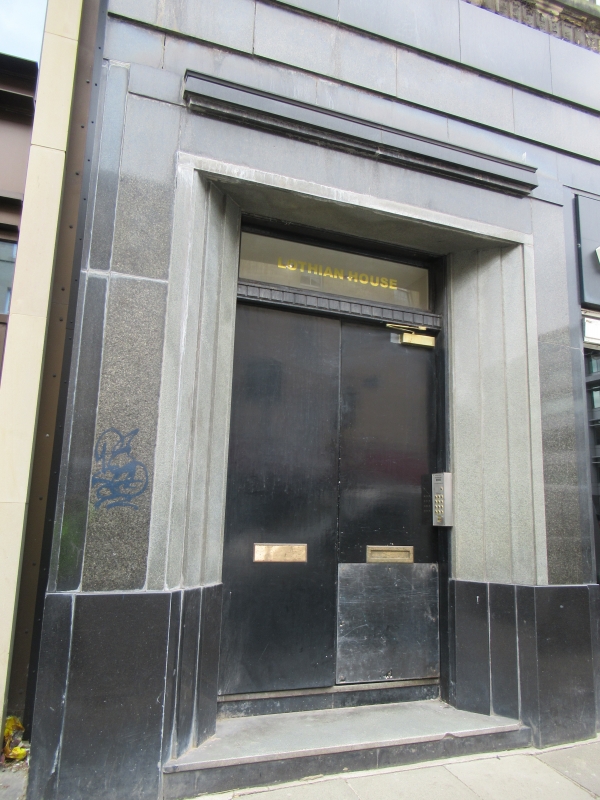 Impressive monumental classical office building, occupying entire length of street. Designed for Sir Albert Ball (Nottingham) Ltd, and built on the site of the Port Hopetoun terminal of the Union Canal. A scheme for the site, drawn up by Robert Mayhew, appears to have been rejected in 1934. Stewart Kaye's initial proposals including a large hotel along Morrison Street and a 3000-seat cinema, entered from Lothian Road, were conceived with government use in mind; the first tenants included the Inland Revenue. The hotel was never built, but the site was subsequently taken up by the Regal Cinema and renamed the ABC in 1969. The cinema was closed in 2000 with the auditorium demolished and redeveloped as offices and a small multiplex cinema (CTA, 2008).

References and notes updated as part of the Cinemas Thematic Study 2007-08.