A Category A Listed Building in Morningside, Edinburgh 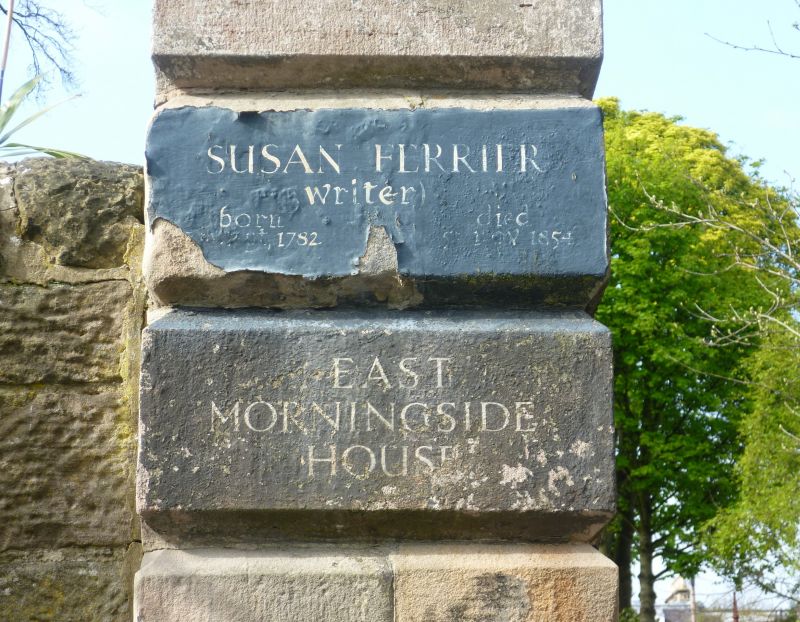 East Morningside House is an outstanding earlier 18th century classical villa and a rare survival in its suburban location. The 18th century house (No 5) includes the rare survival of original outstanding earlier 18th century panelling to its 4 principal rooms with some fine and unusual joinery detailing. The house was likely re-orientated from E to S during the 19th century, but the E entrance was reopened in 1981 when the house was subdivided. The later 19th century addition (now No 3) is neatly subdivided from the earlier house, whereby both houses maintain their own period character.

The novelist Susan Ferrier lived at East Morningside House in the early 19th century and was connected to Sir Walter Scott.

The lodge at No 7 Clinton Road is listed separately.