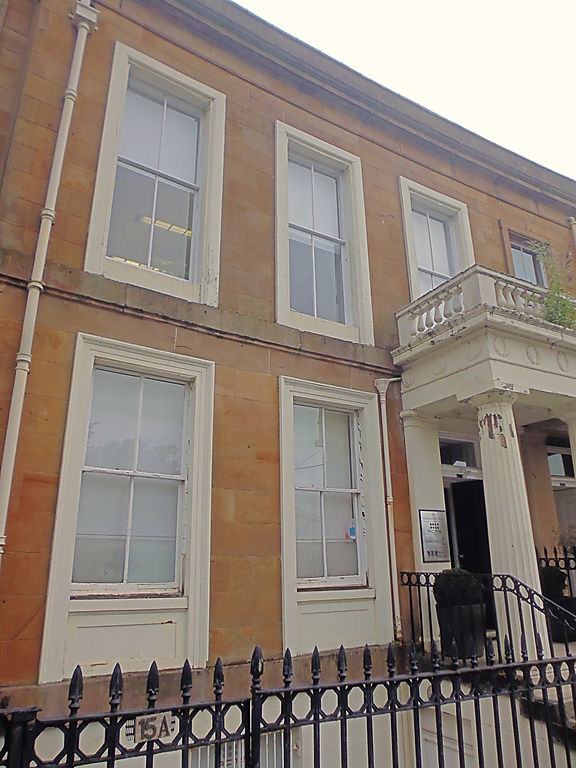 This monument consists of two elements. At NC59791501 on a small knoll is a prehistoric cairn composed of rubble stones and partly turf covered. The cairn measures about 9.5m in diameter and is 0.4m high. There are possible traces of a kerb to the south of the cairn. Two later irregularly shaped enclosures have been added to the NE and SW of the cairns. These enclosures may be contemporary with the Post medieval settlement to the SE, which forms the second main element.

There are at least 8 foundations surviving in the forestry clearance. Circular and oval structures predominate on this site and include one well defined circle of stones. Sub-rectangular and irregular structures also occur. The building foundations vary from 9m by 5m to 33m by 12m and represent the remains of buildings of Post Medieval date.

They would appear to represent part of a 'cottar town', many of which were destroyed during the clearances of the late eighteenth and early nineteenth centuries. The area proposed for scheduling is a maximum of 370m E-W by 190m N-S, to include the prehistoric cairn and the shieling buildings, as shown in red on the attached map.