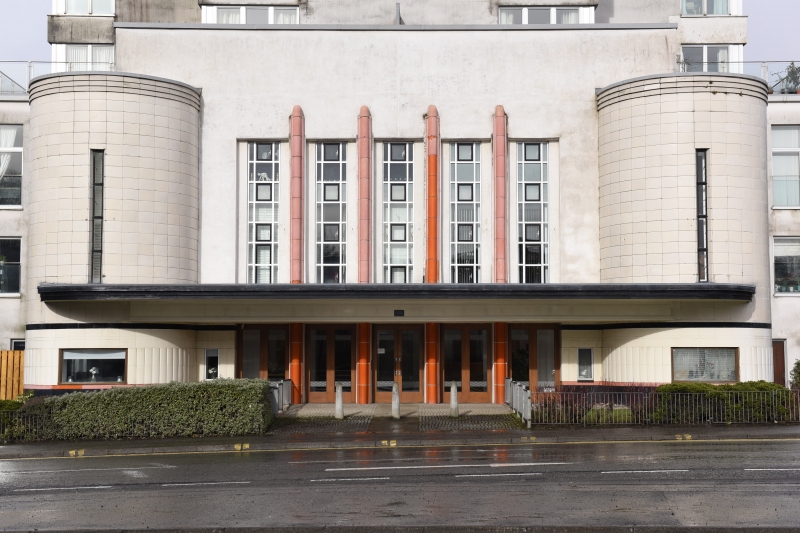 The 1,963 seat Ascot opened in December 1939, after delays in construction caused by the declaration of War, and subsequent alterations to strengthen the roof to provide better shelter in the event of bombing. It was renamed 'Gaumont' in 1950 and became 'Odeon' in 1964, before closing as a cinema and converting to a bingo hall in 1975. After final closure in 1998 the building remained empty until 2001 when new flats were erected on the site, with only the principle façade retained.