A Category B Listed Building in Govan, Glasgow 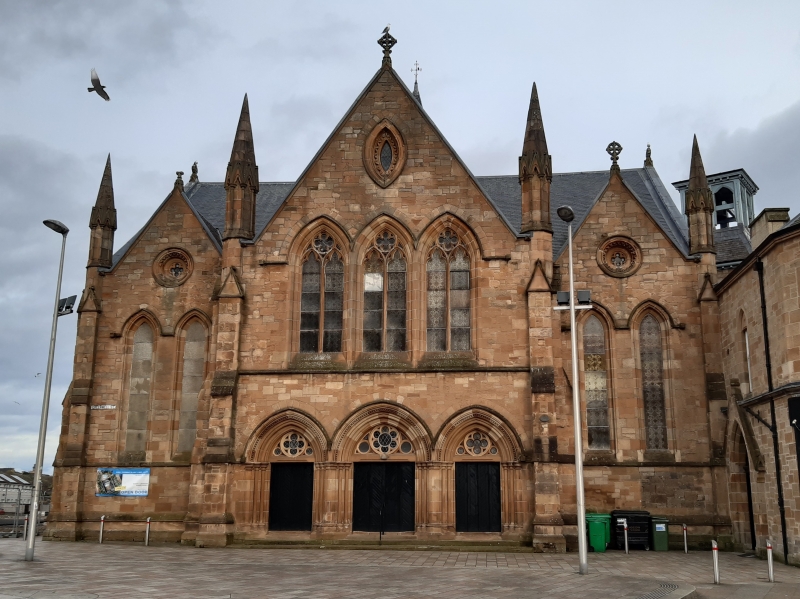 Ecclesiastical building in use as such. Contains the

congregations of and some plaques and windows from St.