A Category A Listed Building in Maybole, South Ayrshire 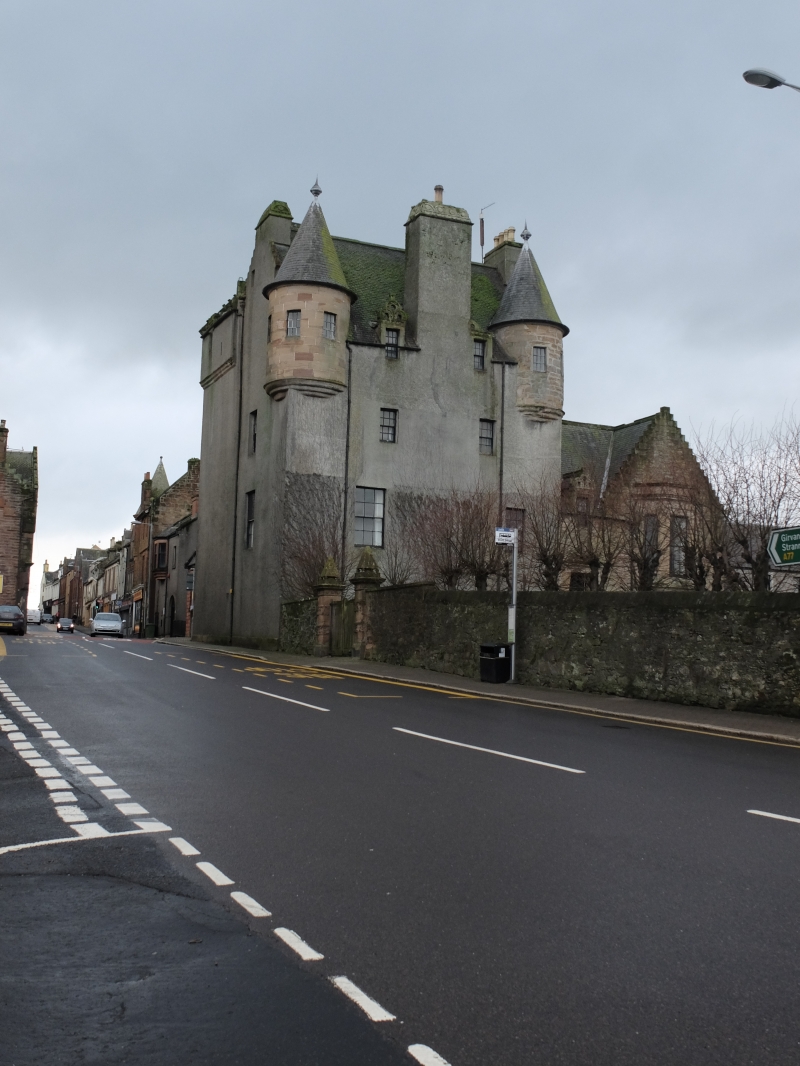 Built as town Mansion of Earls of Cassillis hereditary

bailiffs of Carrick. Probably built for John, 6th Earl, who

was appointed Extra ordinary Lord of Session at the