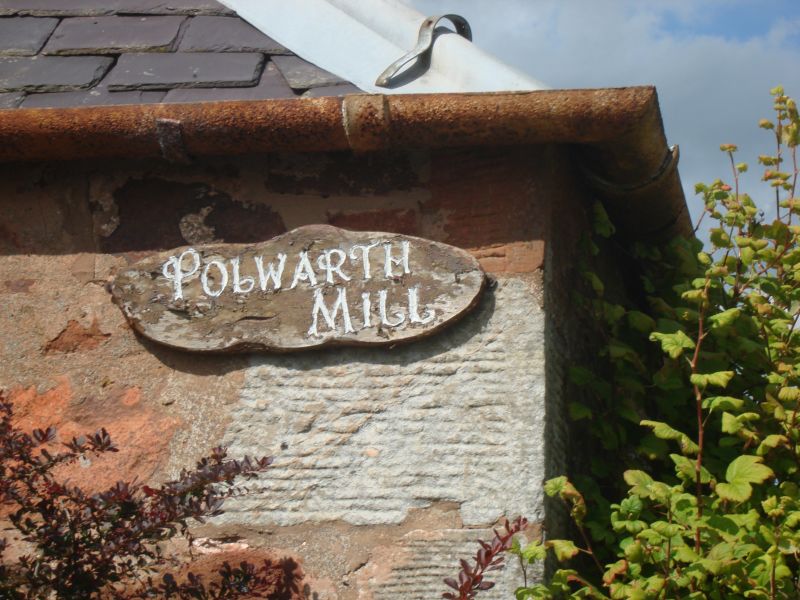 An interesting and relatively intact mill steading complex set just inside Polwarth parish. Originally occupied by a miller and associated with the nearby, now ruinous "...small corn mill...propelled by the water of Langton Burn" (OS Name Book). The mill, mill ponds and mill lead are all shown on the early Ordnance Survey map.