A Category B Listed Building in Muirkirk, East Ayrshire 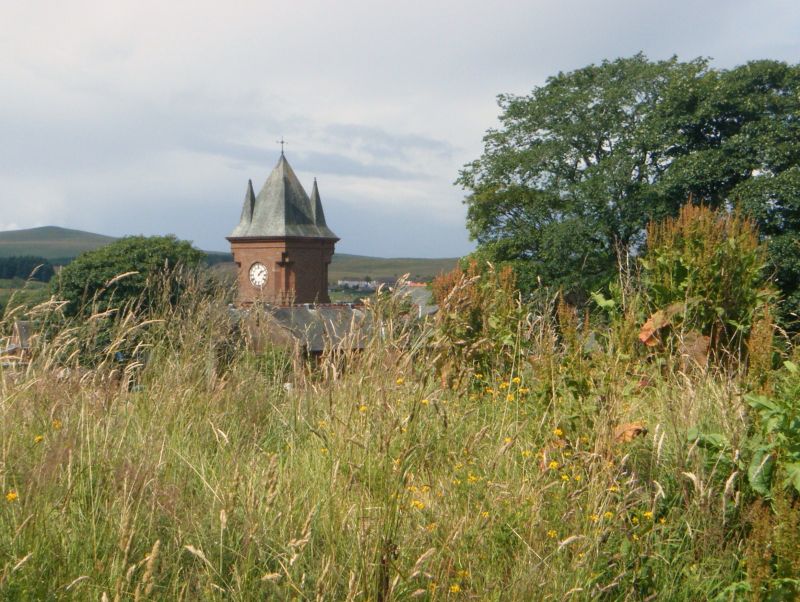 The tarworks at Kames were founded in 1786, and the ironworks were established the following year. The blackband ironstone seams were exhausted in 1901, however imported iron ore from Spain sustained operations for a few more years, but the ironworks closed in 1923. Opencast coal mining being in the 1950's, but this too soon came to an end in 1968. Kaimes Ironworks Institute was built at the same time as Kaimes Church (now demolished) "for the spiritual need and recreation of the people" (Findlay p49) working at the adjacent ironworks (again little now survives). Although the Institute now stands virtually alone, it was once the focal point in a thriving community, surrounded by miners' cottages. However, following the closure of the ironworks and coal mines the surrounding buildings were gradually demolished. In 1975 the Institute became Kaimes Outdoor Pursuits Centre, but is currently empty (2000). The former Kaimes Ironworks Institute is an important reminder of the industrial landscape which once surrounded it. Notable features include the squat tower and decorative finials.