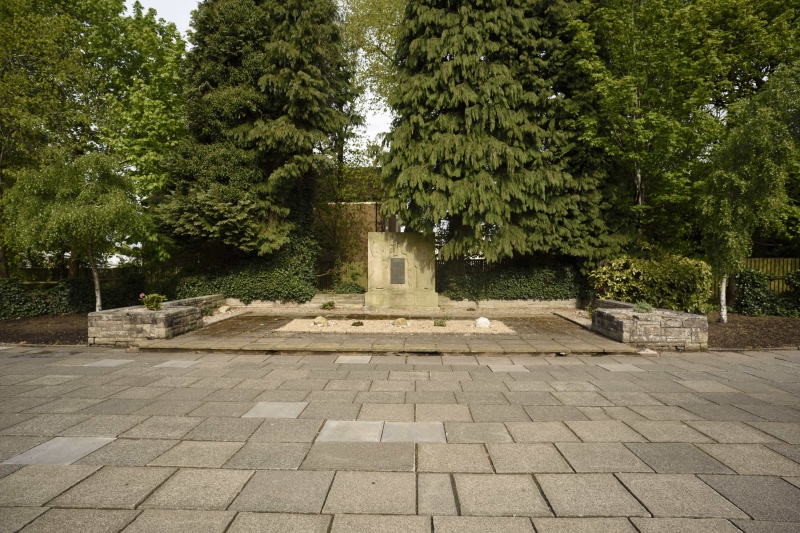 Willam and John Hunter were born at Long Calderwood: William was born in 1718 and John 1728. Both left East Kilbride for London and became respected doctors. William had studied at Edinburgh University before venturing south in 1740 to work in the practice of William Smellie, known as the 'man-midwife'. William Hunter became a famed teacher of anatomy believing that a thorough knowledge of anatomy was essential to the practice of good medicine. He became a very popular teacher, most probably because every student was given the opportunity to dissect a human corpse. William's insistence on the study of anatomy strongly implicates him the activities of the 'resurrectionists' as officially only a handful of corpses were provided every year for surgical study. William's main achievement as a surgeon was his pioneering work in gynaecology; in 1774 he published 'The Anatomy of the Human Gravid Uterus'. At his death in 1783, he bequeathed his eclectic collections, which included anatomical specimens, 12,000 books, 6,000 manuscripts, coins and art as well as an ethnographic collection, to Glasgow University. These collections are housed in the University's Hunterian Museum, which was built with money that William had left the university. John Hunter preferred the practical side of medicine and was constantly investigating new avenues. He arrived in London in 1748 with no formal education and became his brother's anatomical assistant. His enquiring mind led him into active service as a surgeon during the Seven Year War, and the result of his time in the field was his book, published in 1794, 'A Treatise on the Blood, Inflammation and Gun-Shot Wounds'. John became a pre-eminent surgeon, he was Surgeon Extraordinary to King George III (his elder brother had been Surgeon Extraordinary to Queen Charlotte), but his interests went beyond the human body. In 1771 he published 'A Treatise on the Natural History of Human Teeth' and ten years later was a co-founder of the first Royal Veterinary College. He died ten years after his elder brother and was buried in Westminster Abbey. Like William, John left a vast collection and this was bequeathed to the Royal College of Surgeons in London.