A Category A Listed Building in Logie Pert, Angus 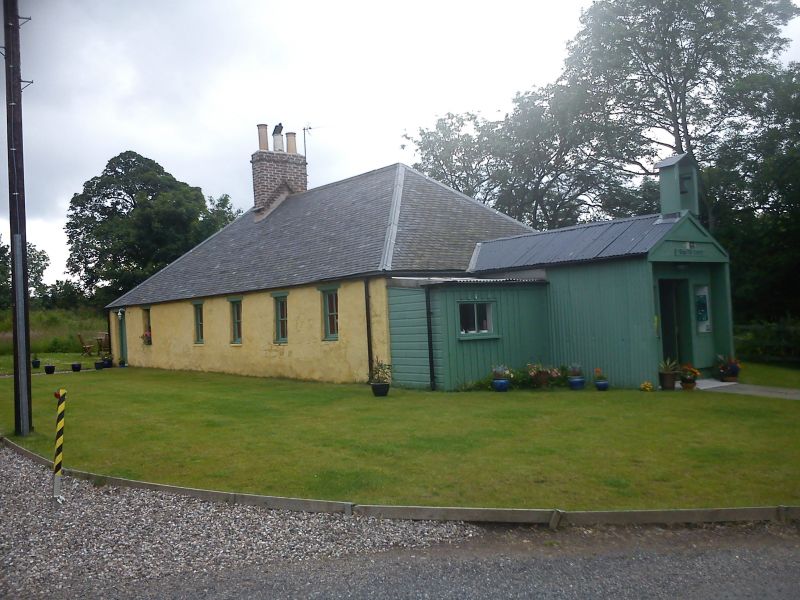 Logie School is a rare and remarkably complete example of the use of clay as a vernacular building material. It also has historical educational and religious interest due to its former use as a school and a church. The Old Statistical Account (1791) commented that the schoolmaster of Logie Pert had a free house and garden and taught between 40 and 50 scholars in the winter, 10 less in the summer; it is possible that this refers to Logie Schoolhouse. Alternatively, Logie Schoolhouse may be one of the 2 unendowed schools, mentioned in the 1834-45 Statistical Account, as built close to the mills in the early 19th century. The Schoolhouse was then used by the Free Church, and the United Free Church, from 1929 until the 1980s.