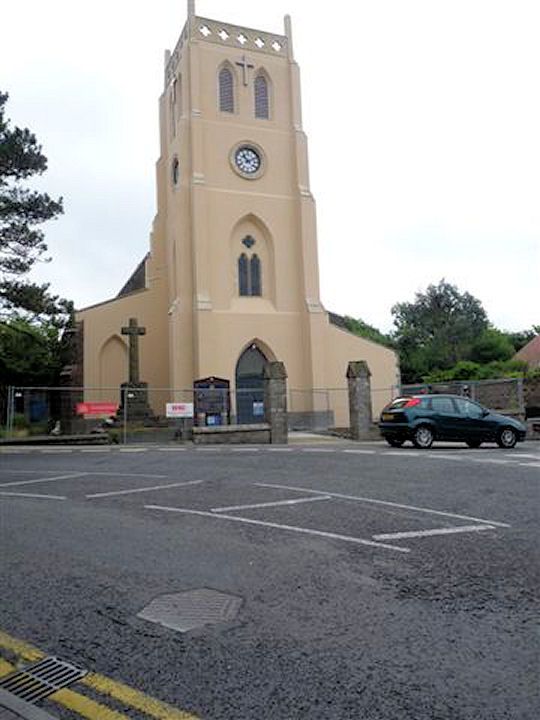 Location: Situated as the terminal feature of Hamilton Terrace.

One of the very few Georgian Gothic churches in SW Wales, with an interior of considerable quality.