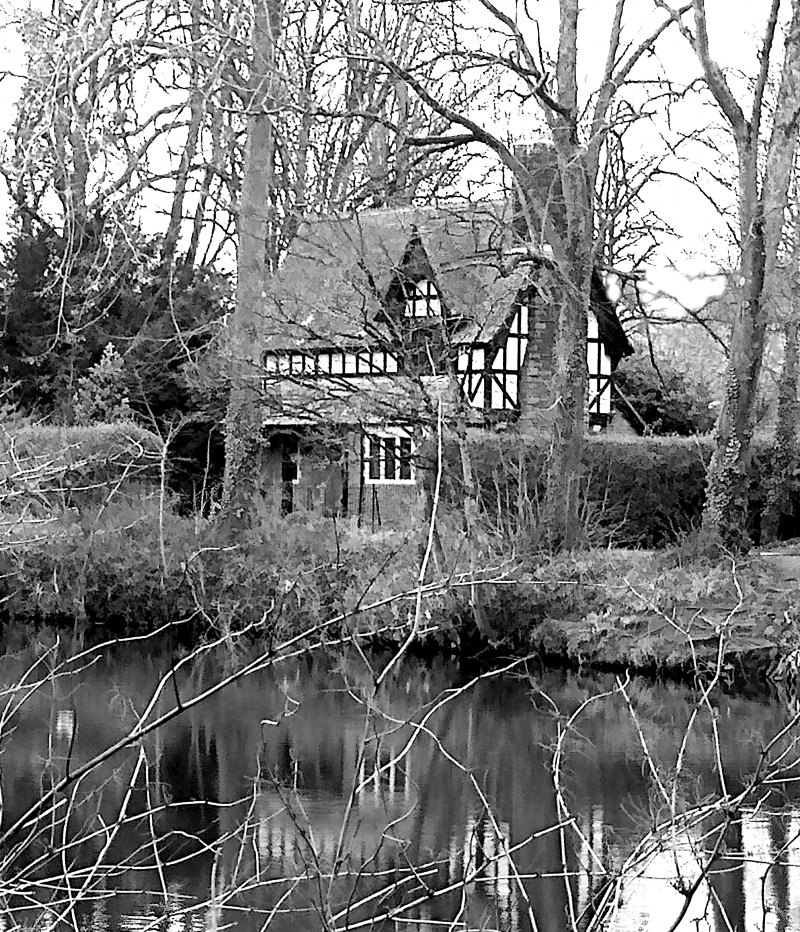 Location: On the left bank of the River Taff at the northern extremity of Cardiff Castle Park.

Built 1872-3 for the Bute estate as the north lodge of Cardiff Castle park and probably designed by the estate architect Charles Rigg. The lodge was described as "all built" in a letter of Lord Bute dated 1873 and has been little altered since.

Interior not available at resurvey.

Included as a good late C19 park lodge which is a part of the important historic landscape of Cardiff Castle Park.