Church of Saint John the Evangelist 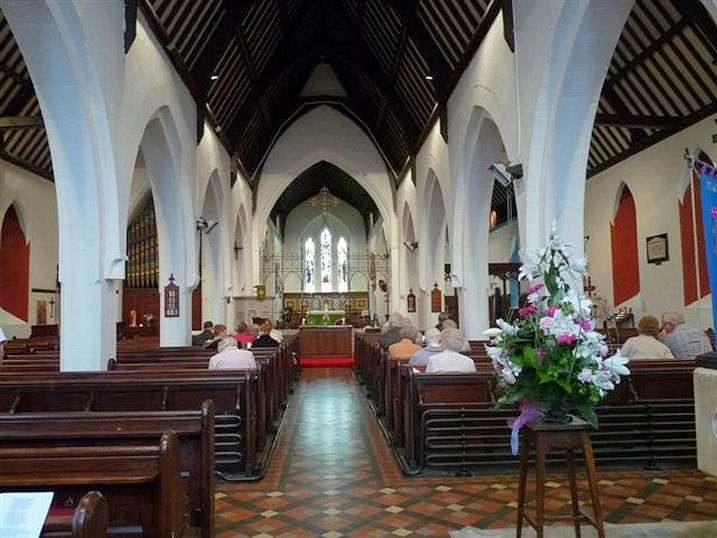 Church is interesting as the first ecclesiologically correct church in SW Wales, unusually based on local Pembrokeshire models (Tenby and Castlemartin). Plans were made 1845, David Griffiths and John Jones were builders, F Waples clerk-of-works. Cost was ú3,912. Tower is described as too low in 1848, and in 1857 Harrison said that it was not completed as planned, as a Royal Engineer from Dockyard supervised works.