St Andrew's Presbyterian Church, including Gates and Railings to Street 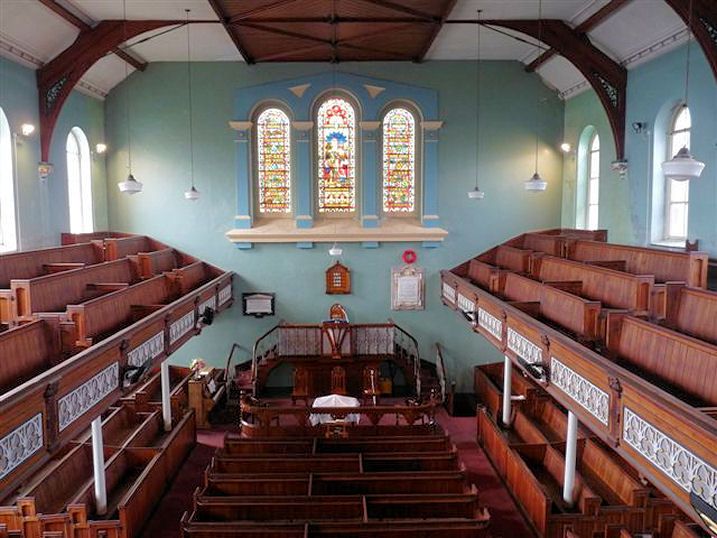 Location: Set back towards east end of street, between Laws and Gwyther Streets.