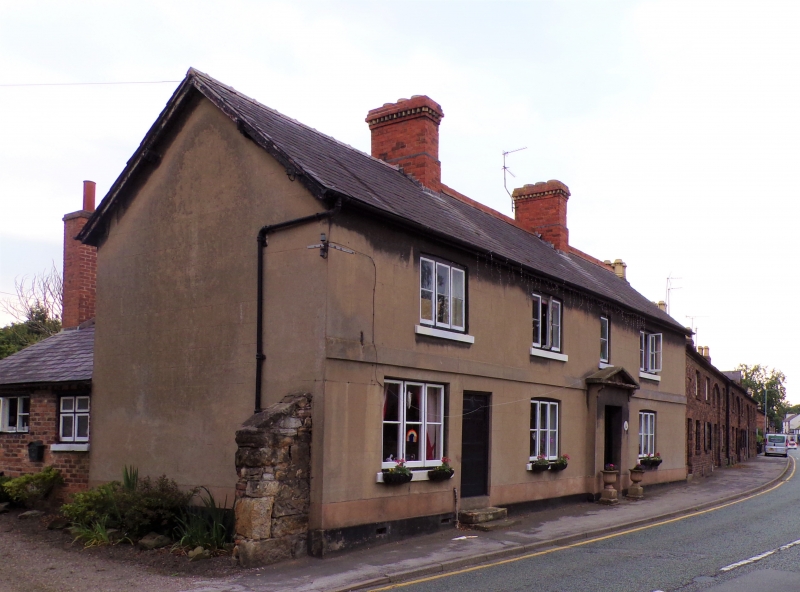 Included for group value with other listed items in Glynne Way.