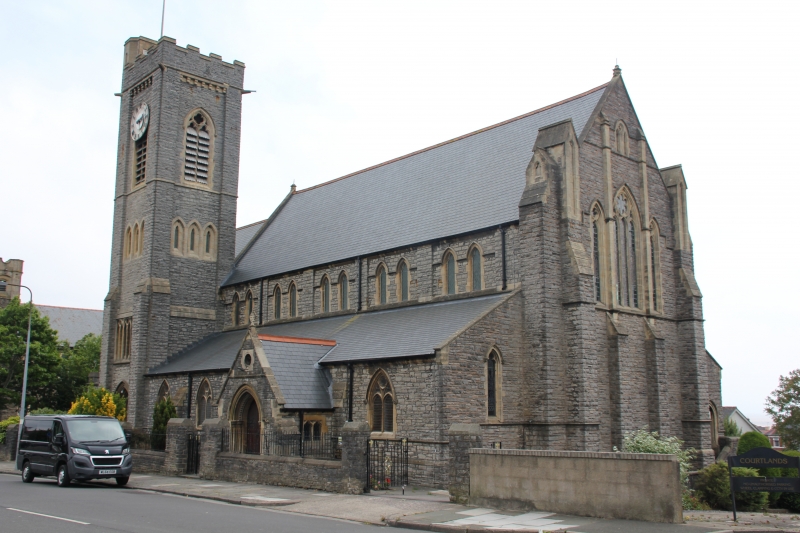 Location: On prominent site on SW corner of Park Road and St Nicholas's Road, visible from much of Barry.