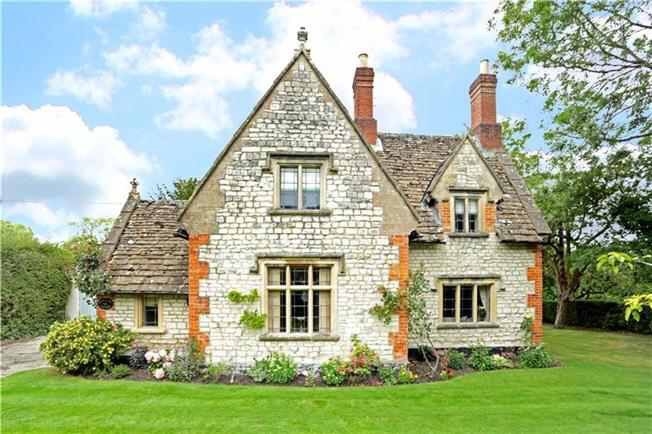 (Formerly listed as No 31 COMPTON BASSETT)

Included as a good example of the large number of similar estate cottages that are a feature of the village.