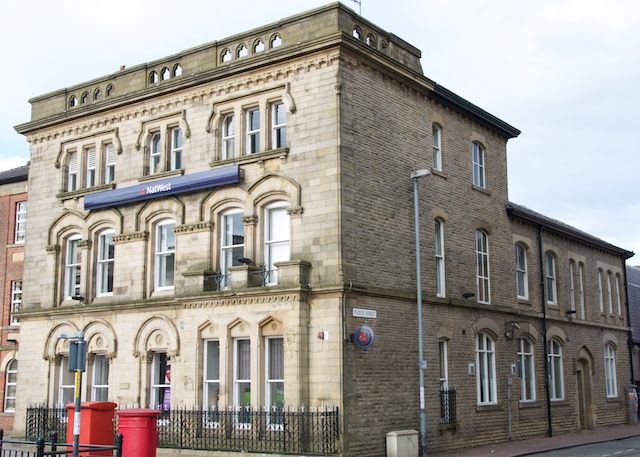 II
Former post office, now public house. Built in two phases; the first, comprising the northern three bays, was completed in 1875, the second phase of two bays was added after 1892 in matching style. It was probably built to a design by James Williams (1824-92), the first surveyor for post offices at the Office of Works, an office he held from 1859 to 1884. He designed very similar post offices in classical and Italianate styles at Newcastle and Stockton-on-Tees, for example.

This post office was superseded when the new post office in the Esplanade opened in 1927. The building in Packer Street later became the County Court offices (c1930s-1998) and is now (2019) a public house.