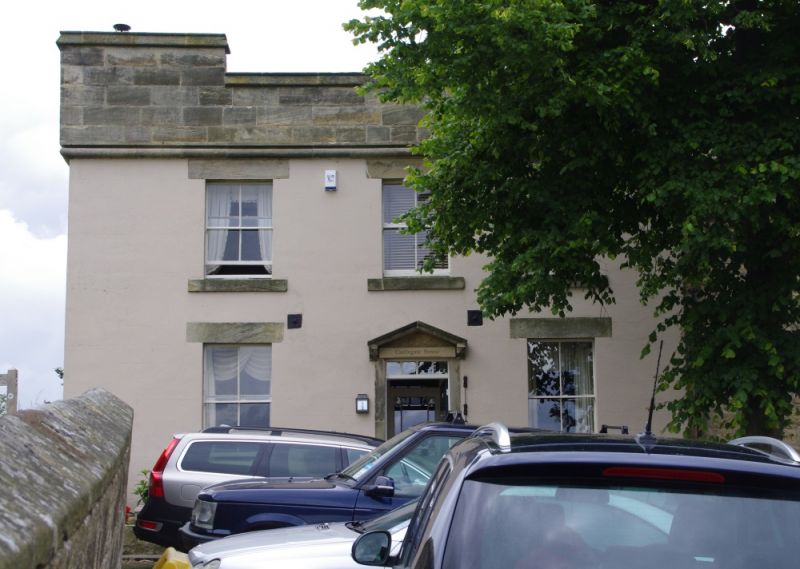 Rendered rear wing is not of special interest.