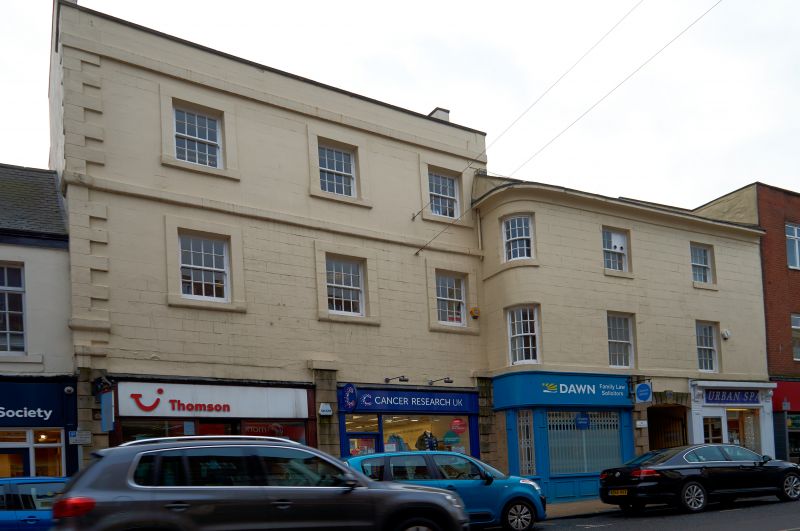 On the site of and incorporating masonry of the Old Gaol and Governors House
founded in 1704. This in turn stood on site of and probably incorporated
masonry of an earlier building shown on map of 1604.

In poor repair at time of survey.