A Grade I Listed Building in Morpeth, Northumberland 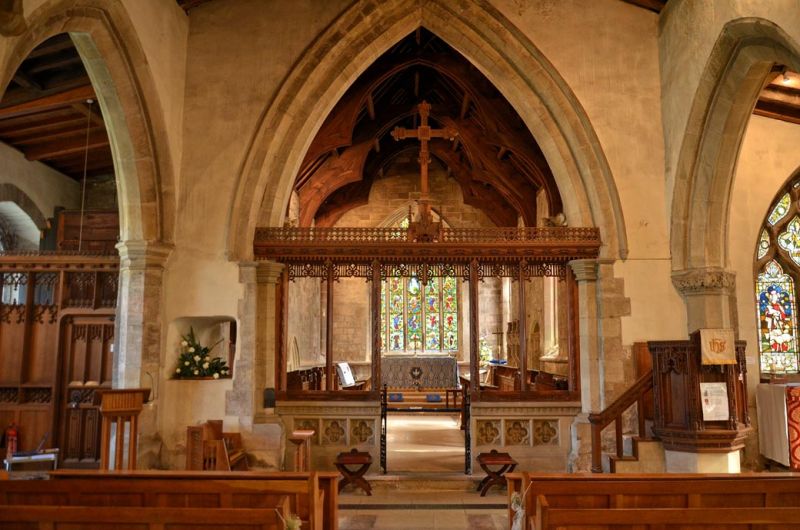 On north side an original 2-storey vestry with 2 gargoyles. North aisle partly
rebuilt in C19.