A Grade I Listed Building in Wallington Demesne, Northumberland 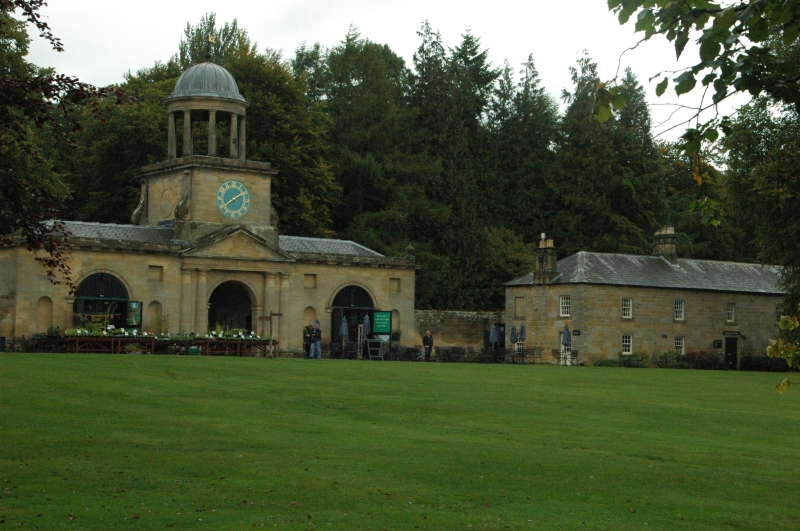 The block was originally designed as a chapel; the original drawings,unsigned,
remain in the Hall.