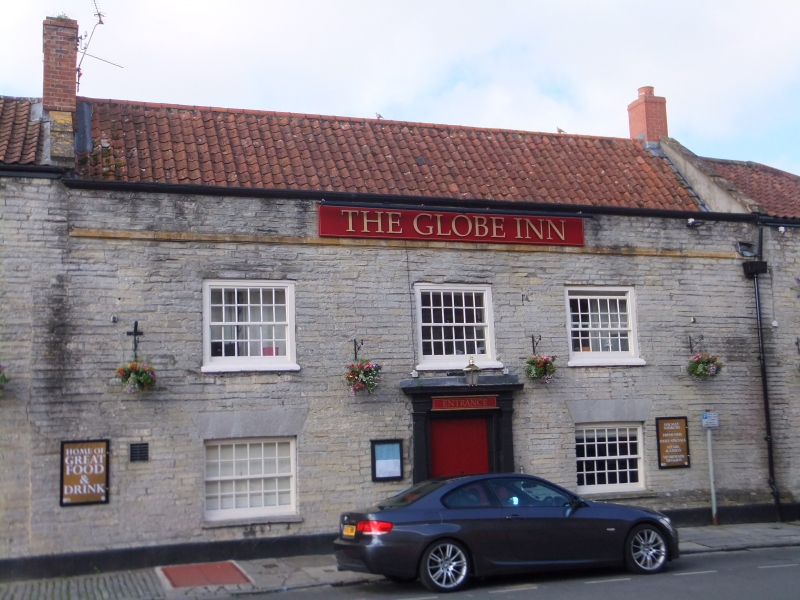 9/183 The Globe Inn
(formerly listed as the Globe
Hotel)