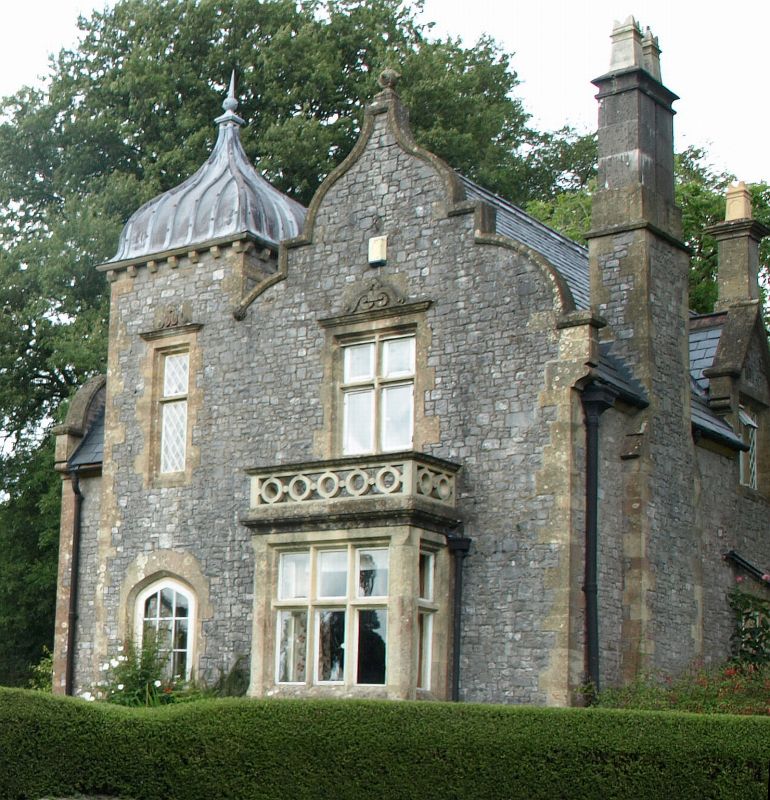 The asset was previously listed twice also under List entry 1273959. This entry was removed from the List on 29th May 2015.