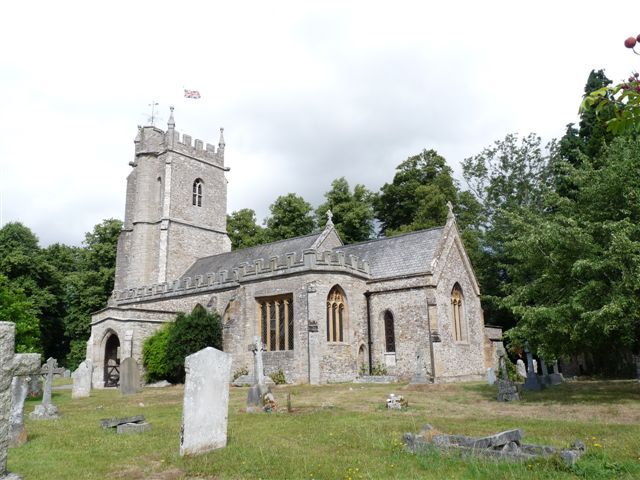 In 1387 a chantry chapel was founded at St Giles by Sir John de Meriet.