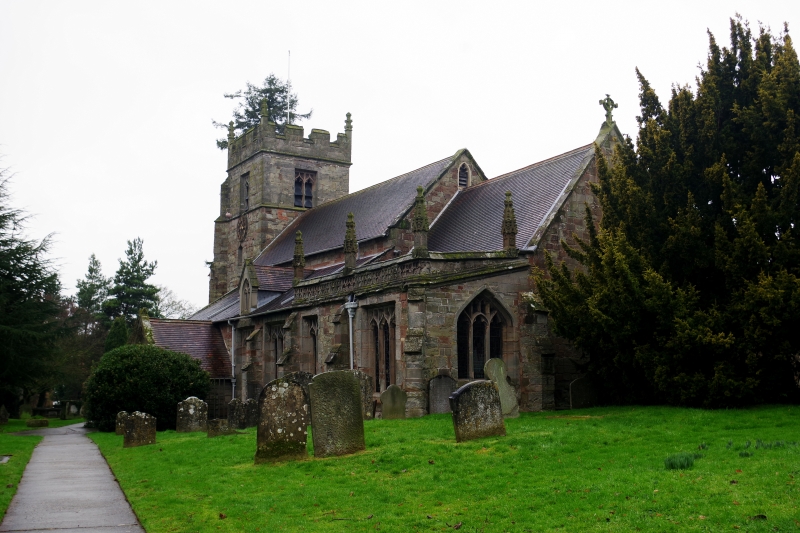 Formerly listed in the parish of North Claines on the 71st
list for the District of Wychavon, County of Hereford &
Worcester.