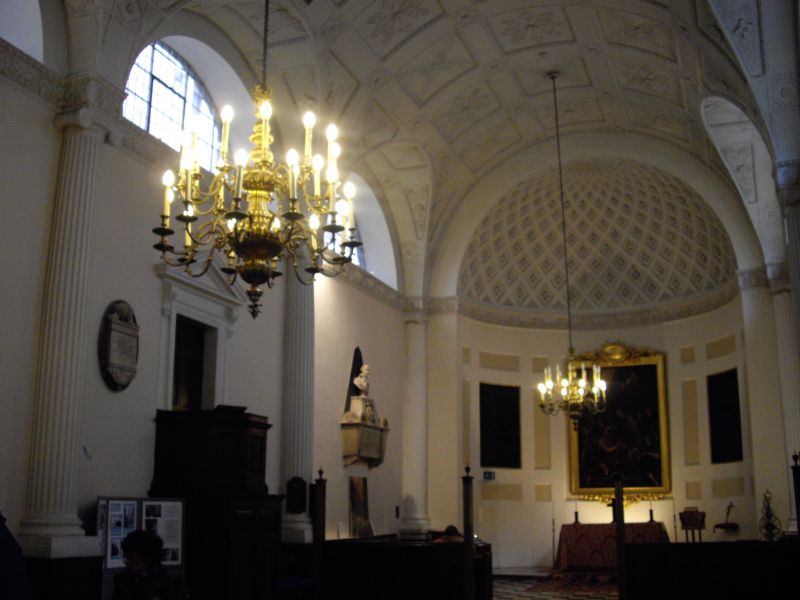 LONDON WALL EC2 (North Side)
Church of All Hallows