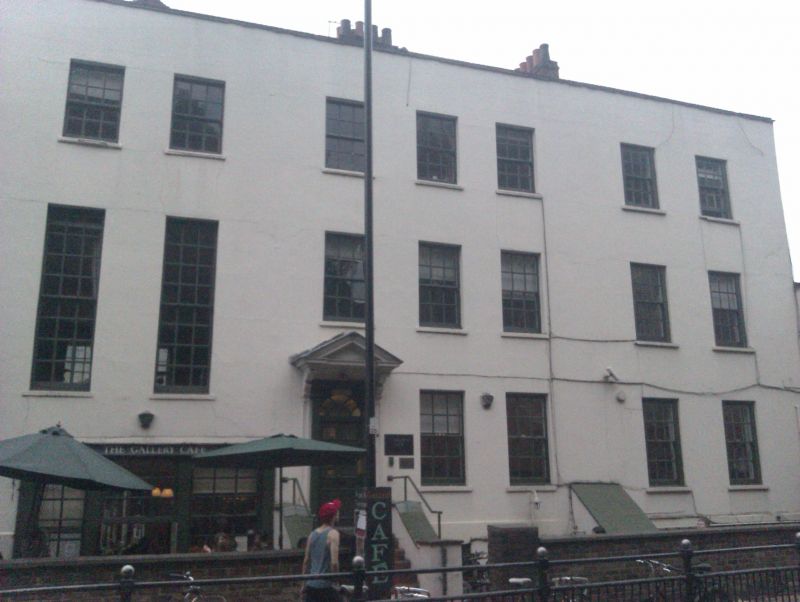 The description shall be amended to read:-

The Terrace, No 5 (Netteswell House) and Nos 15 to 21 (odd) form a group with
the Church and Priory of Our Lady of the Assumption, Victoria Park Square.