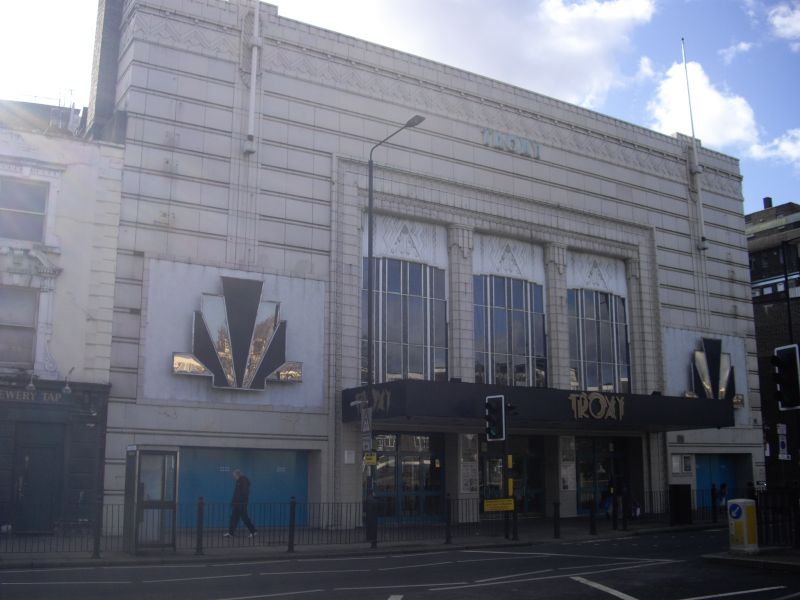 II
Former cinema with cafe, later converted as a costume and scene painting studio. c1931-33 by George Coles for cinema entrepreneurs Phil and Sid Hyams and Major A J Gale.