Witley Court and Link to Church of St Michael

A Grade I Listed Building in Great Witley, Worcestershire 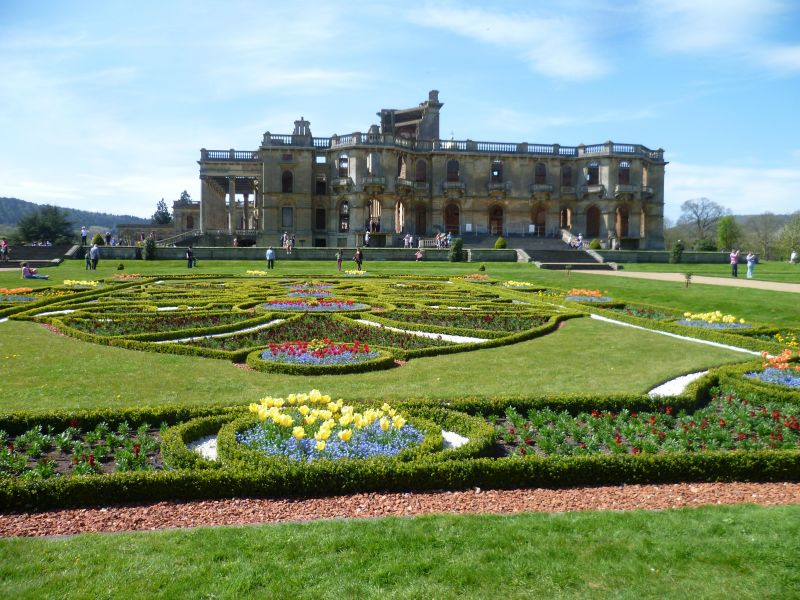