A Grade I Listed Building in Martley, Worcestershire 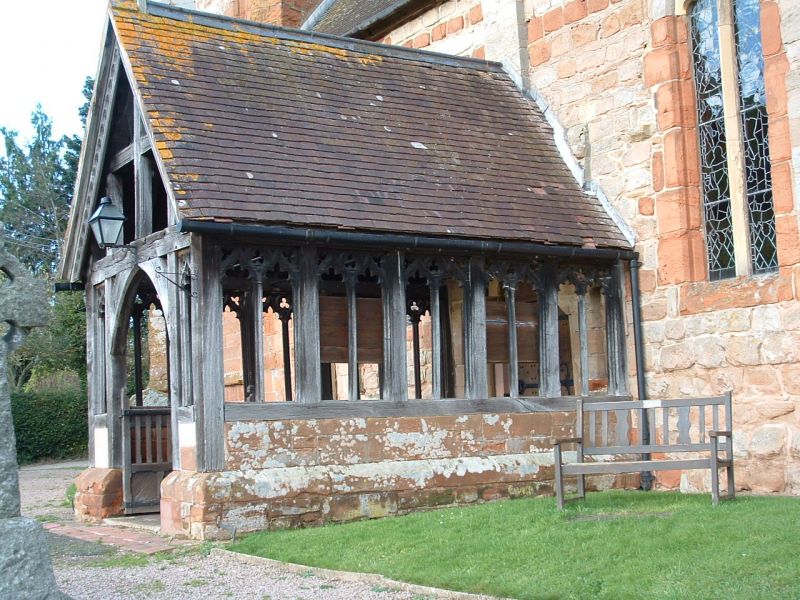 MARTLEY
B 4204 (south west side)
Church of St Peter

Fittings: wall paintings in nave of C15 including St Martin on horseback dividing his cloak for the beggar; in chancel wall paintings of late C13 and C15, including C15 canopy design on east wall, and a C15 Annunciation group on the south wall. A few late C15 Malvern tiles in chancel floor; early C20 screen, font, pulpit and organ. Late C15 recumbent effigy of alabaster against north wall of chancel, ridged coffin lid to south with traces of incised cross and pastoral staff. The two eastern windows in the south wall of the nave and central window in north wall are of circa 1915 by Walter E Tower.