A Grade II* Listed Building in Clifton upon Teme, Worcestershire 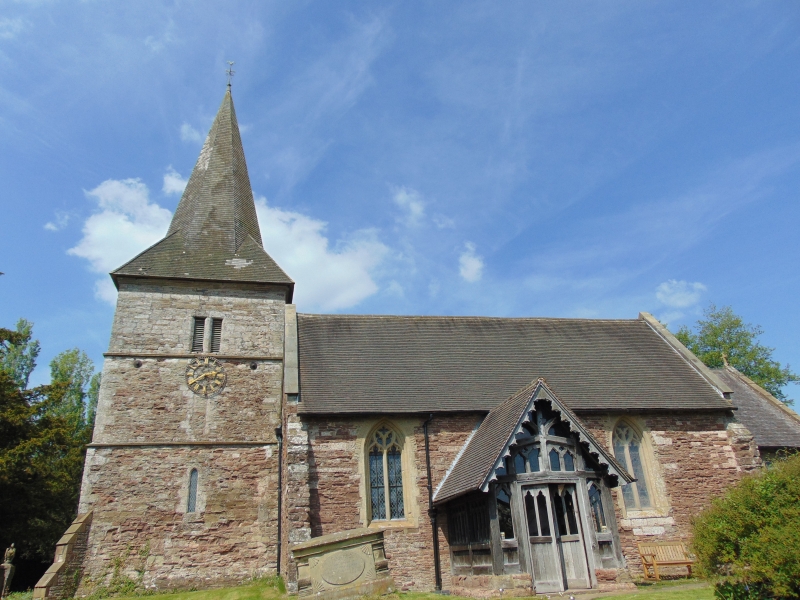 Find accommodation in
Clifton upon Teme

SO 76 SW CLIFTON UPON TEME THE VILLAGE (north side)