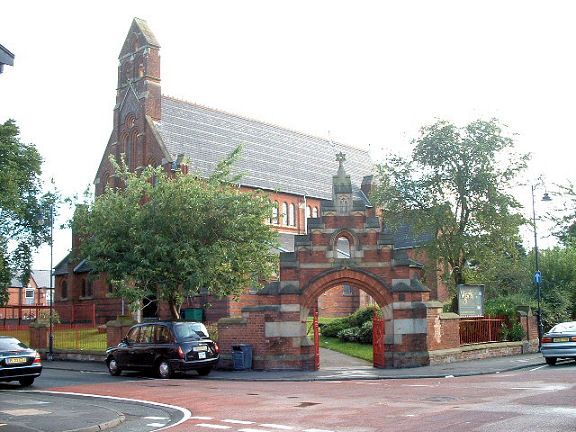 Find accommodation in
Ashton under Lyne