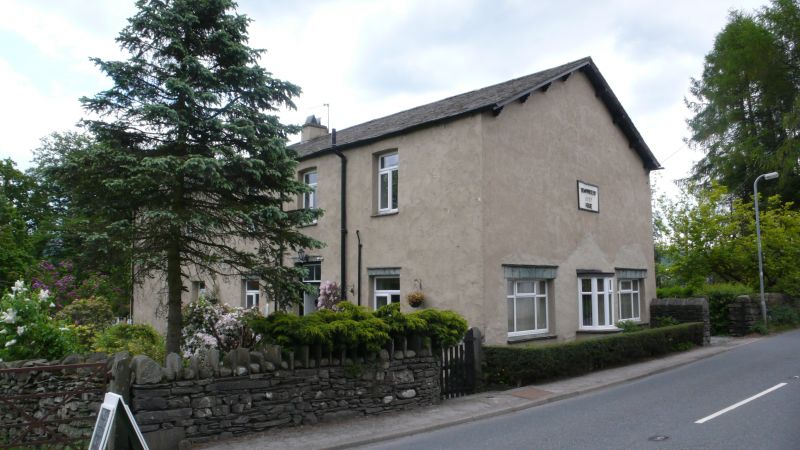 CONISTON
A593 (West side)
Bowmanstead