A Grade I Listed Building in Sidmouth, Devon 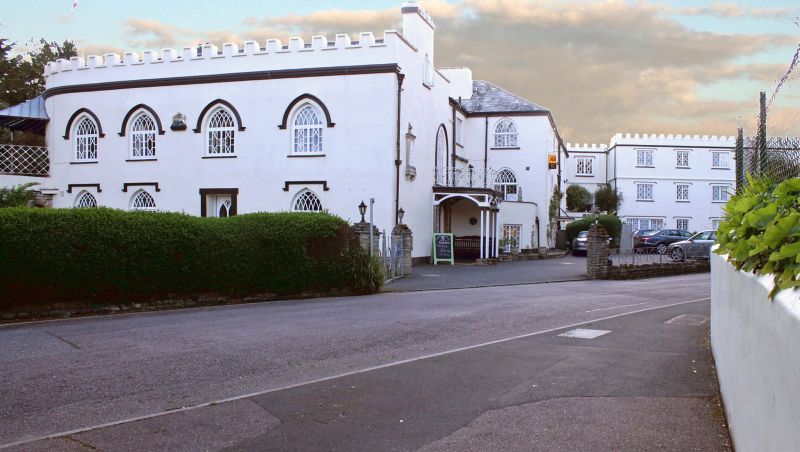 Sidmouth - Royal Glen hotel - converted from a farm house and buildings by a Mr King and named King's Cottage - later Woolbrook Cottage and later still Woolbrook Glen and eventually Royal Glen. Noted for visits from The Duke and Duchess of Kent, the future Queen Victoria, and Edward VII