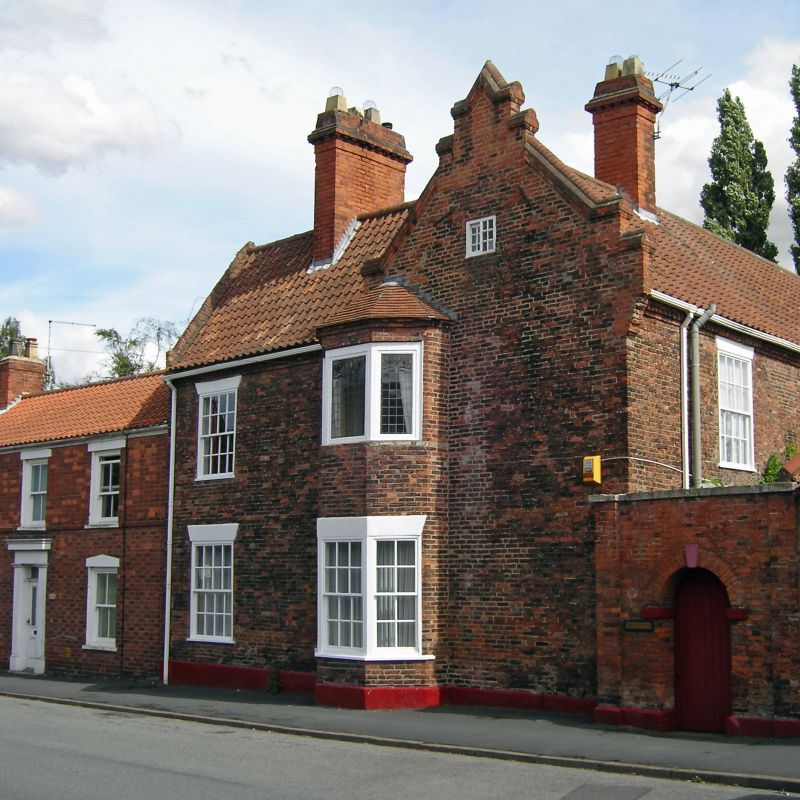 BARROW UPON HUMBER
HIGH STREET(east side)
The Manor House