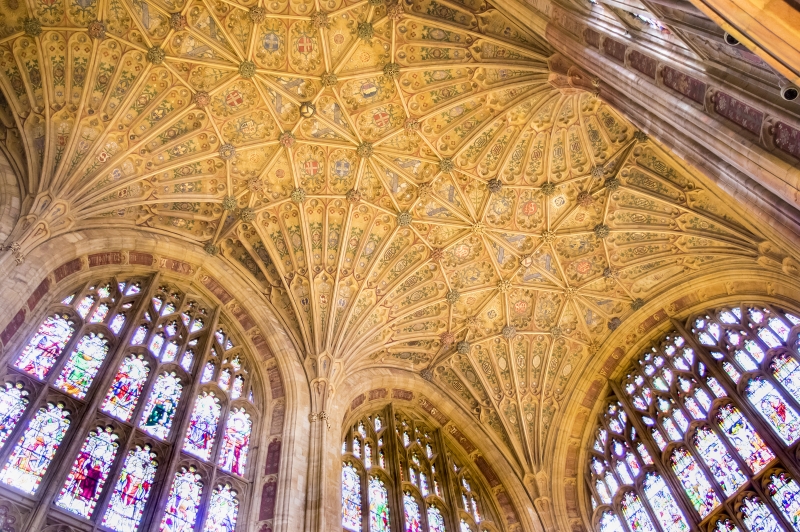 I
Saxon west wall below clerestory with foundations of Saxon tower and transepts facing west. C15 Church of All Hallows built against this wall; lower part of north-aisle wall remains as a boundary wall between Sherborne School and Abbey Close. South front of Abbey early C12 (work of Roger of Caen) and C15. Central Tower with Saxon-Norman base and C15 work above.

All the listed buildings in Abbey Close form a group with the east end of No. 1 Finger Lane.