Stone Warehouse to North of Calder and Hebble Navigation Warehouse 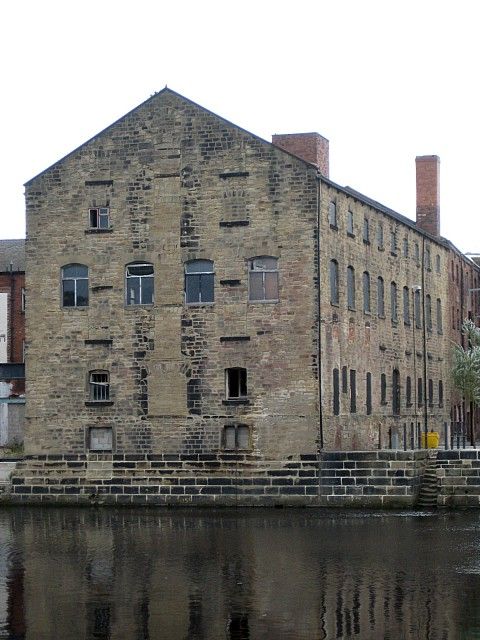