A Grade I Listed Building in Gestingthorpe, Essex 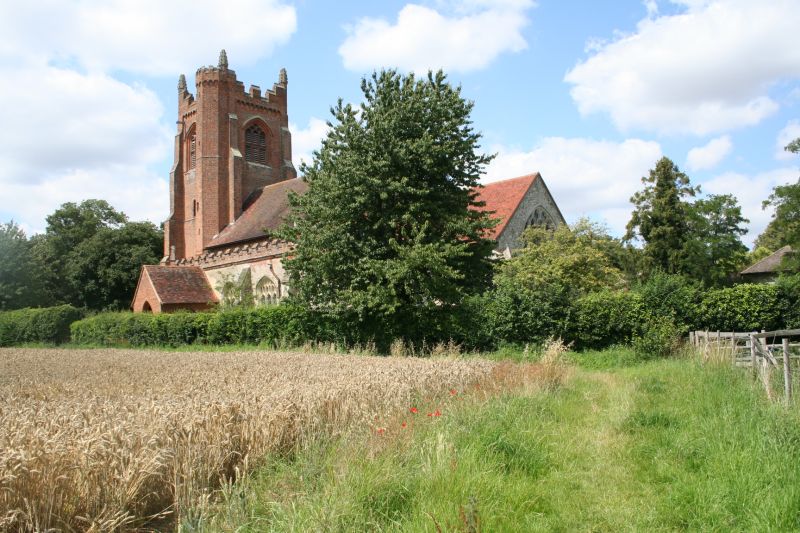 GESTINGTHORPE,
THE STREET (EAST SIDE),
Church of St. Mary the Virgin