A Grade I Listed Building in Bledlow-cum-Saunderton, Buckinghamshire 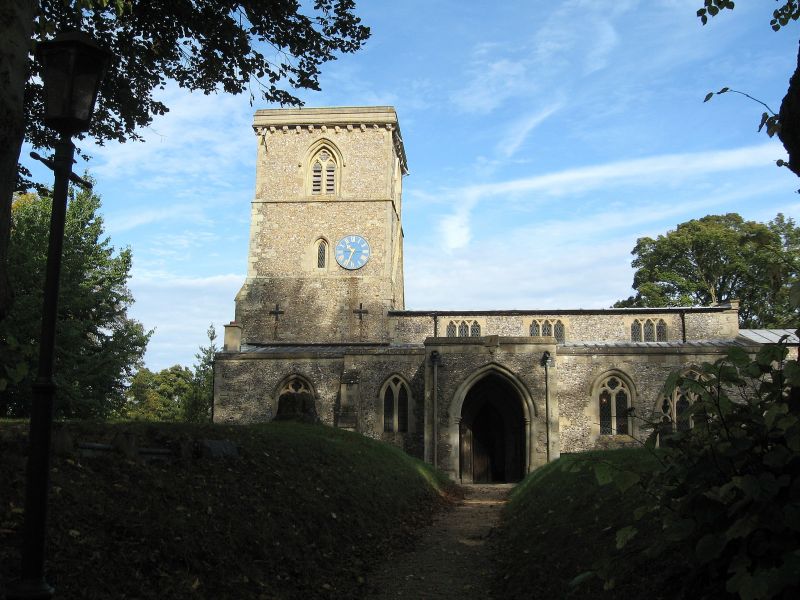 Church of England Parish: Bledlow with Saunderton and Horsenden