A Grade I Listed Building in Chatteris, Cambridgeshire 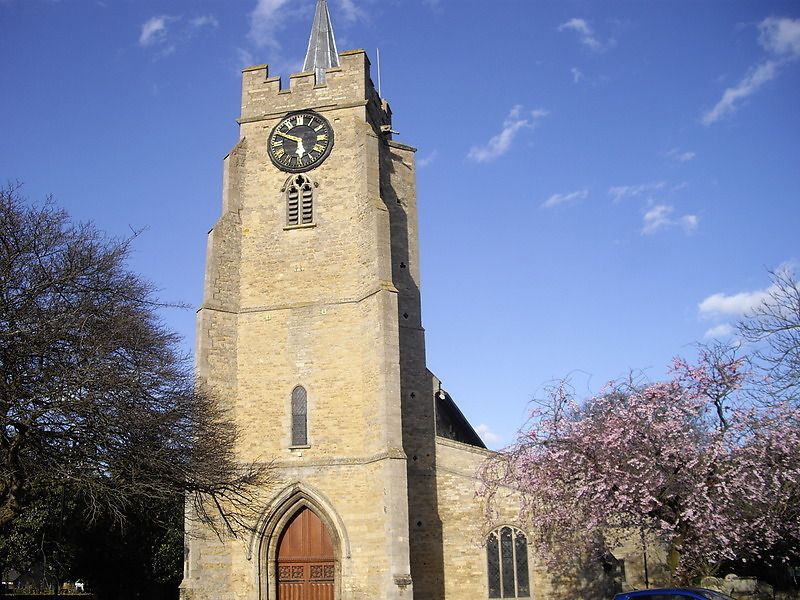 In part 2 the twenty fourth line should be amended to read "Two centred arch with label
and two moulded orders with rounded responds with embattled capitals and moulded bases".