Fitzwilliam Museum and boundary wall, plinths and gates to the north-east 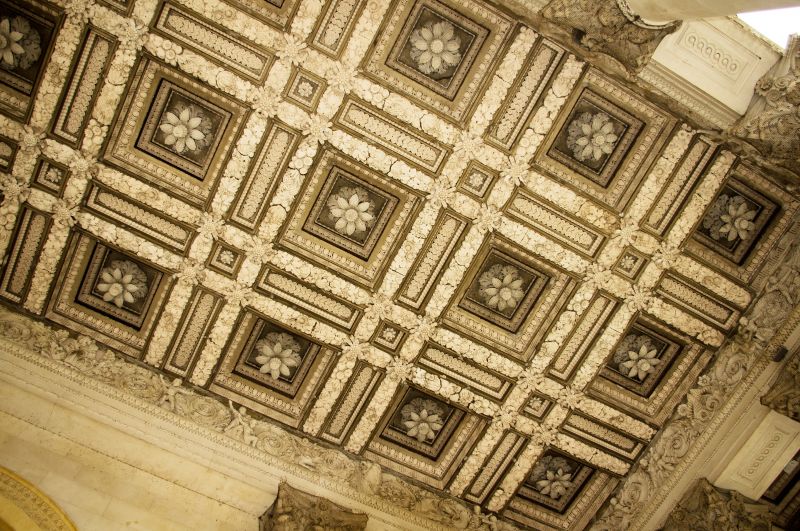 Entry Name: Fitzwilliam Museum and boundary wall, plinths and gates to the north-east

Erected 1837-47 to the designs of George Basevi and completed by C R Cockerell. The building is one of the finest classical structures of the date in existence and contains rich internal work. Basevi was killed in 1845 and Cockerell completed the design with a dome over the staircase hall. The staircase itself was modified by E M Barry in 1870, and the whole completed in 1875. The north-east front has a colonnade in thirteen bays with the central bays set forward on an octastyle portico with pediment over; all Corinthian; the sculptural work being done by William Grinsell Nicholl and the tympanum being carved to the design of George Eastlake. The portico and colonnade have very elaborate plaster work; the bronze doors and their surrounds were designed by E M Barry. In the interior the galleries and library have points of interest, but the main features are in the Stairhall which was worked on by all three architects and their work is very hard to separate. The materials are marble and granite, the predominance of red being due to Barry; the arrangement of the staircase is probably to Basevi's design.