Church of All Saints and churchyard wall, railings and gates 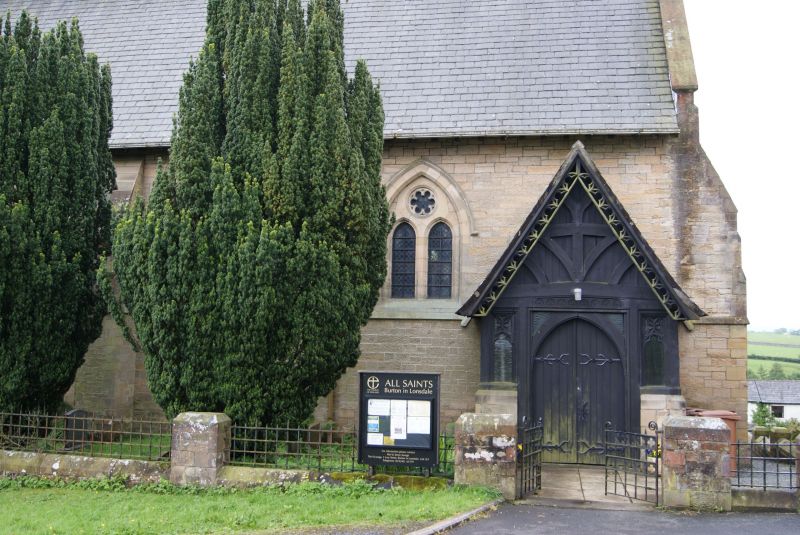 Entry Name: Church of All Saints and churchyard wall, railings and gates

Find accommodation in
Burton in Lonsdale

BURTON IN LONSDALE
HIGH STREET (south side)
Church of All Saints and churchyard wall, railings and gates