A Grade I Listed Building in Eyeworth, Central Bedfordshire 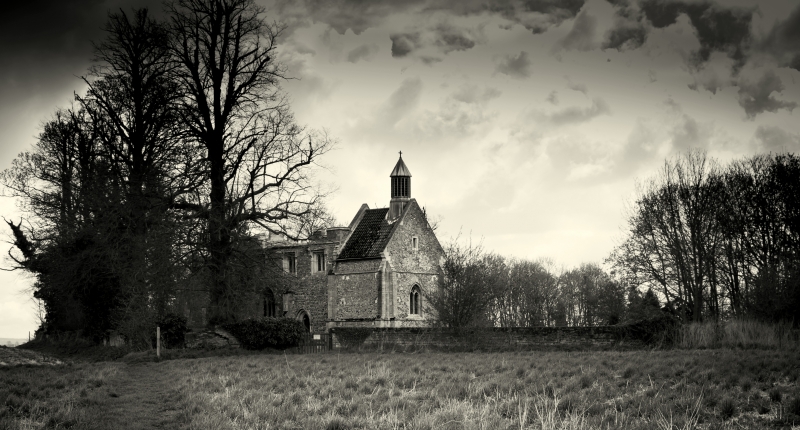 - NE to Sir Francis Anderson, 1616. Alabaster, only partially intact.
Kneeling figure of Sir Francis flanked by those of 2 wives. Kneeling
figures of children below.

- SW wall monument to Edmund Anderson (son of Sir Edmund), wife and
daughter. 1638. Half figures of Edmund and wife hold a heart and are
surmounted by semi-circular arches. Above this is open segmental
pediment with allegorical figures. Below is another open segmental
pediment containing half figure of child holding a book and flanked by
allegorical figures.