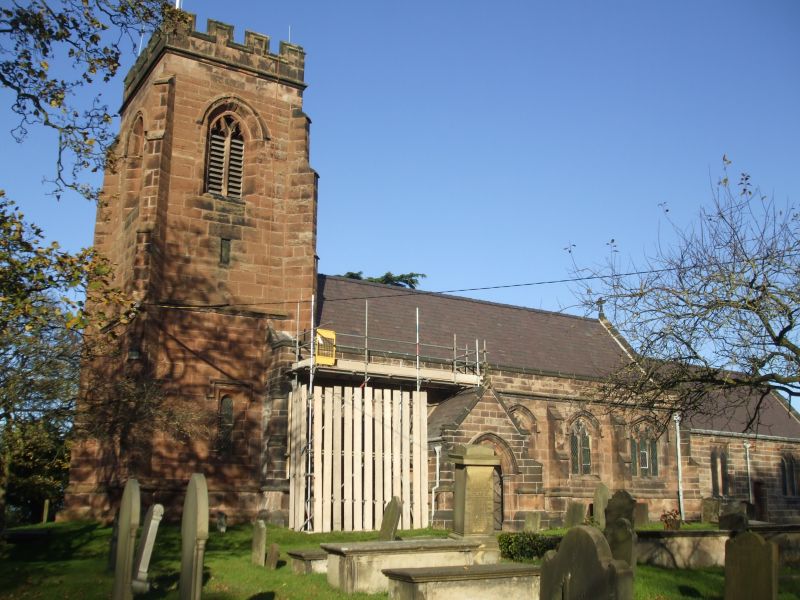 Church of England Parish: Thornton-le-Moors with Ince and Elton