Gazebo in Churchyard to North of Church of St Mary 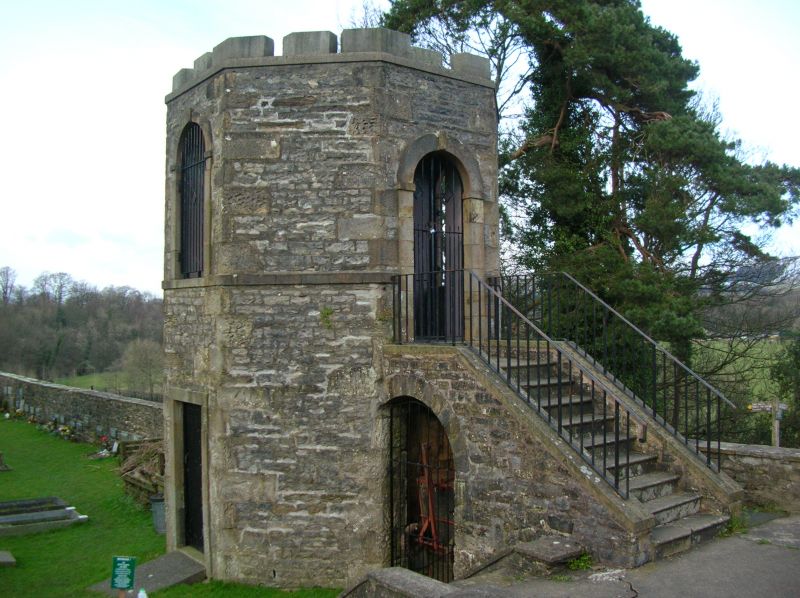 Entry Name: Gazebo in Churchyard to North of Church of St Mary

TO EAST OF VICARAGE LANE,
Gazebo in Churchyard to north of Church of St Mary.