A Grade I Listed Building in Steeple, Dorset 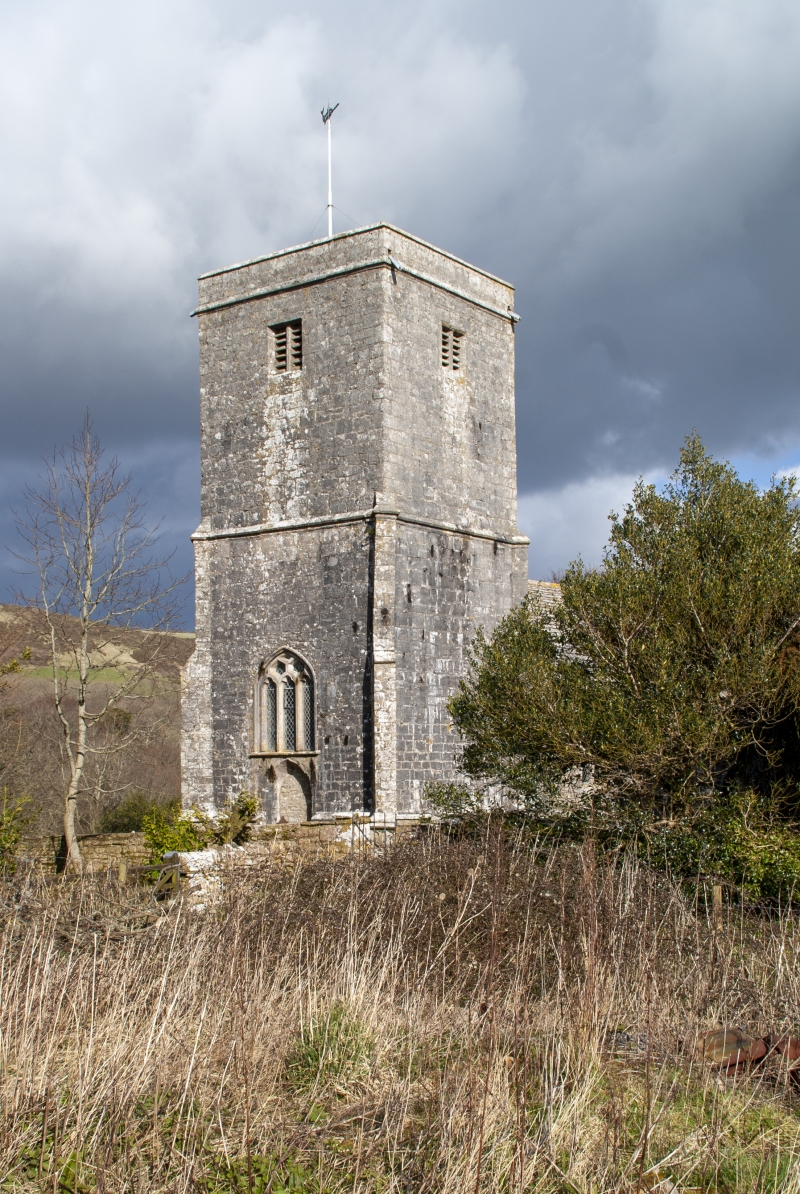 Church of England Parish: Steeple with Tyneham St Michael and All Angels