A Grade I Listed Building in Howden, East Riding of Yorkshire 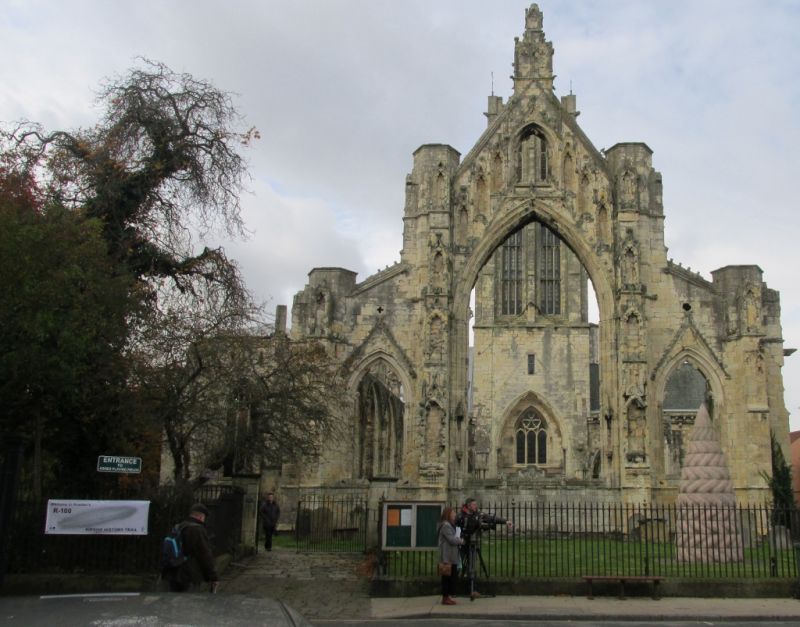 Church of England Parish: Howden with Barmby on the Marsh