A Grade I Listed Building in Orton Longueville, Peterborough 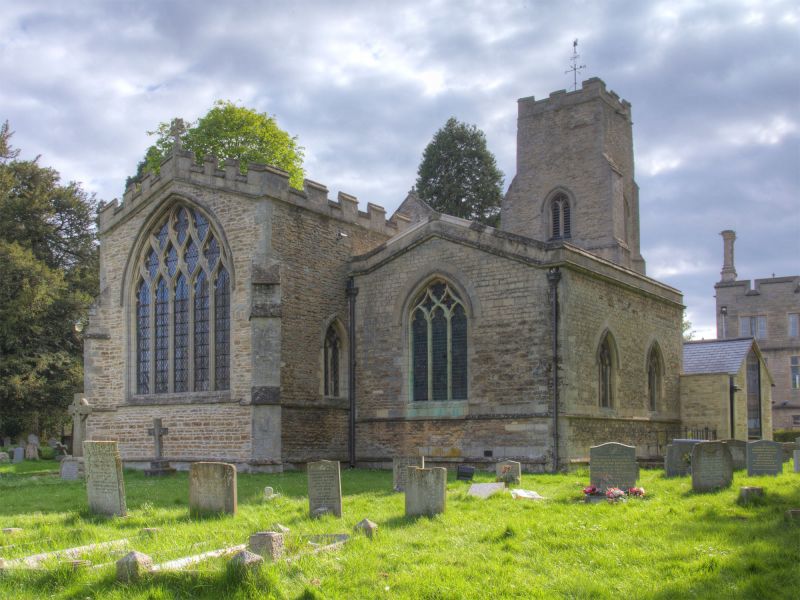