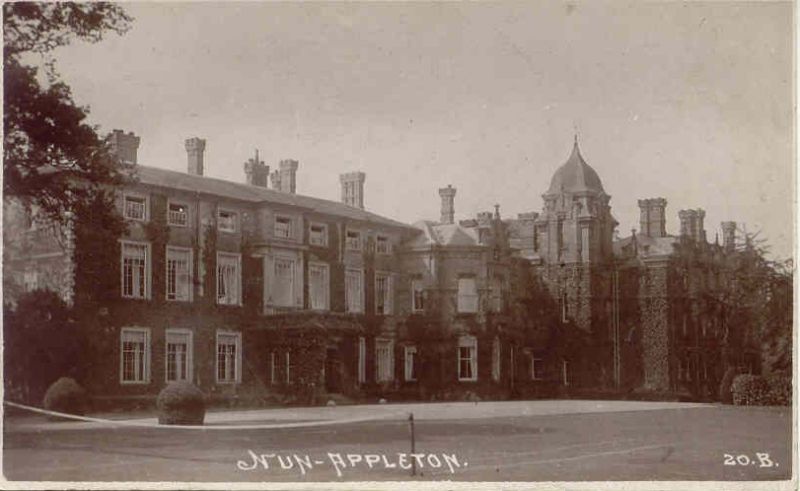 Nun Appleton Hall was once owned by Angus Holden who was the son of Sir Angus Holden an inventor of the combing machine for the Woollen Industry.
Angus married one of my great Aunts called Margaret Illingworth who was a daughter of Daniel Illingworth who, along with his sons Alfred and Henry were one of the Wool Barons of Bradford, West Yorkshire